An Unexpected Time to Die 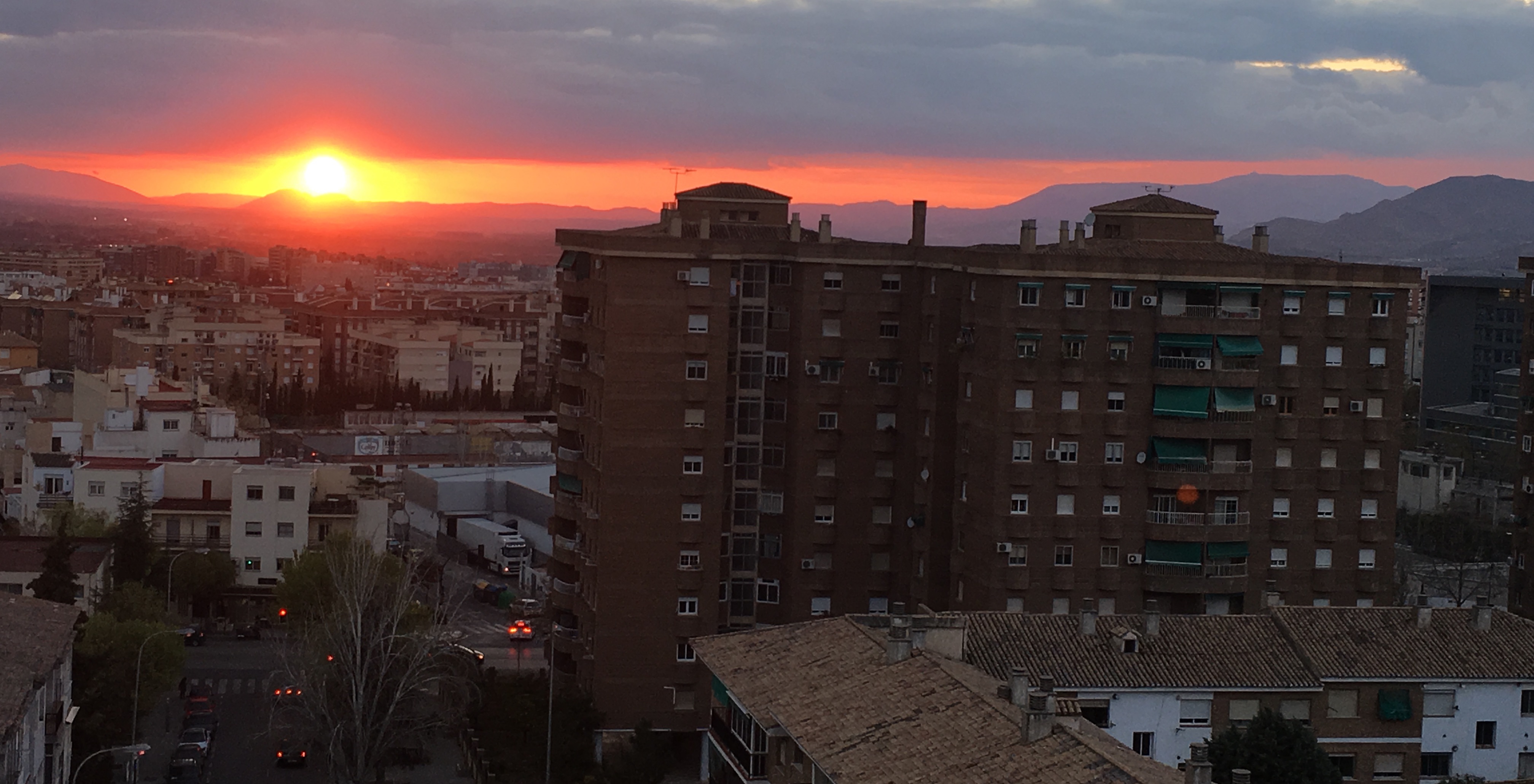 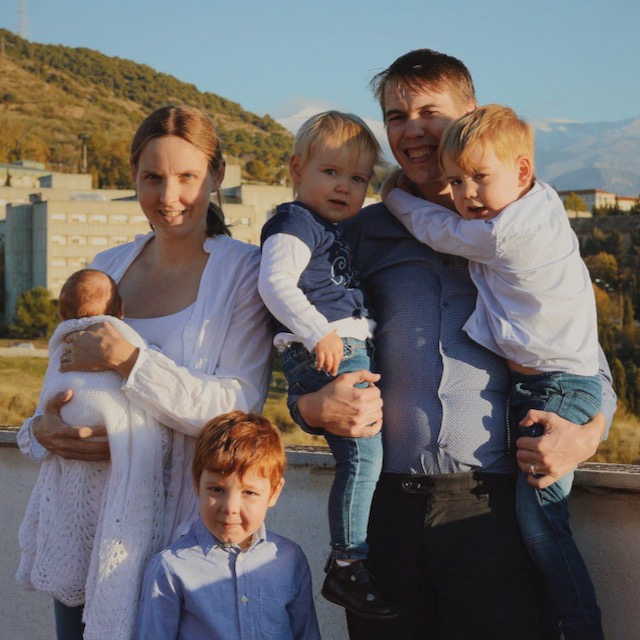 I am based in Grenada, Spain with my husband Matthew, and our four children aged 6, 4, 2 and 7 months. I was a GP registrar before we moved to Spain and am now looking after our children, while Matthew is working on a number of volunteer initiatives with immigrants.

We live in an apartment in the immigrant neighbourhood in the north of the city. Lockdown started on the 15th March, and continues today (13th May). During most of this time we were only allowed out to buy food and medicine, no walks for exercise, and no kids allowed outside at all. Fortunately two weeks ago we were allowed to go outside with the kids once a day for a walk within 1km of our apartment. Most of the rural regions of Spain this week start phase one of re-opening, but Granada and a number of other cities remain on lockdown. Schools and daycares won't start again until September.

One memory during this time that stands out was being awake in the middle of the night (not unusual with the baby), and hearing shouting coming from the apartment upstairs, where a retired couple in their 70s live. I woke Matthew up who stayed here, and I went upstairs. It turned out Mr N was experiencing a cardiac arrest and his wife was yelling at him frantically to wake up. I phoned an ambulance and started chest compressions. I yelled through the floor to Matthew to come up, and together with Mrs N we moved Mr N to the floor, a better position for chest compressions. I gave Matthew a crash-course in CPR. Emergency services arrived in PPE and took over with a defibrillator. I was able to assist Mrs N (who couldn’t read as she didn’t have her glasses) to phone her closest family members. Being the middle of the night only the third person we phoned picked up. Mrs N was understandably distraught, and all we could do was pray together. Mr N was pronounced dead. With the shutdown in place, the “funeral” would have to be the next day (no morgue space available) and with a maximum of two people attending. There is rarely a good time to die, but some times are worse than others. When her daughter and son-in-law arrived (breaking lockdown rules to do so), we said goodbye and went back downstairs.

We were very thankful to be home to assist as otherwise I think Mrs N would have been alone much longer before she found help - we had only returned from a trip to New Zealand two weeks prior. God has impeccable timing!