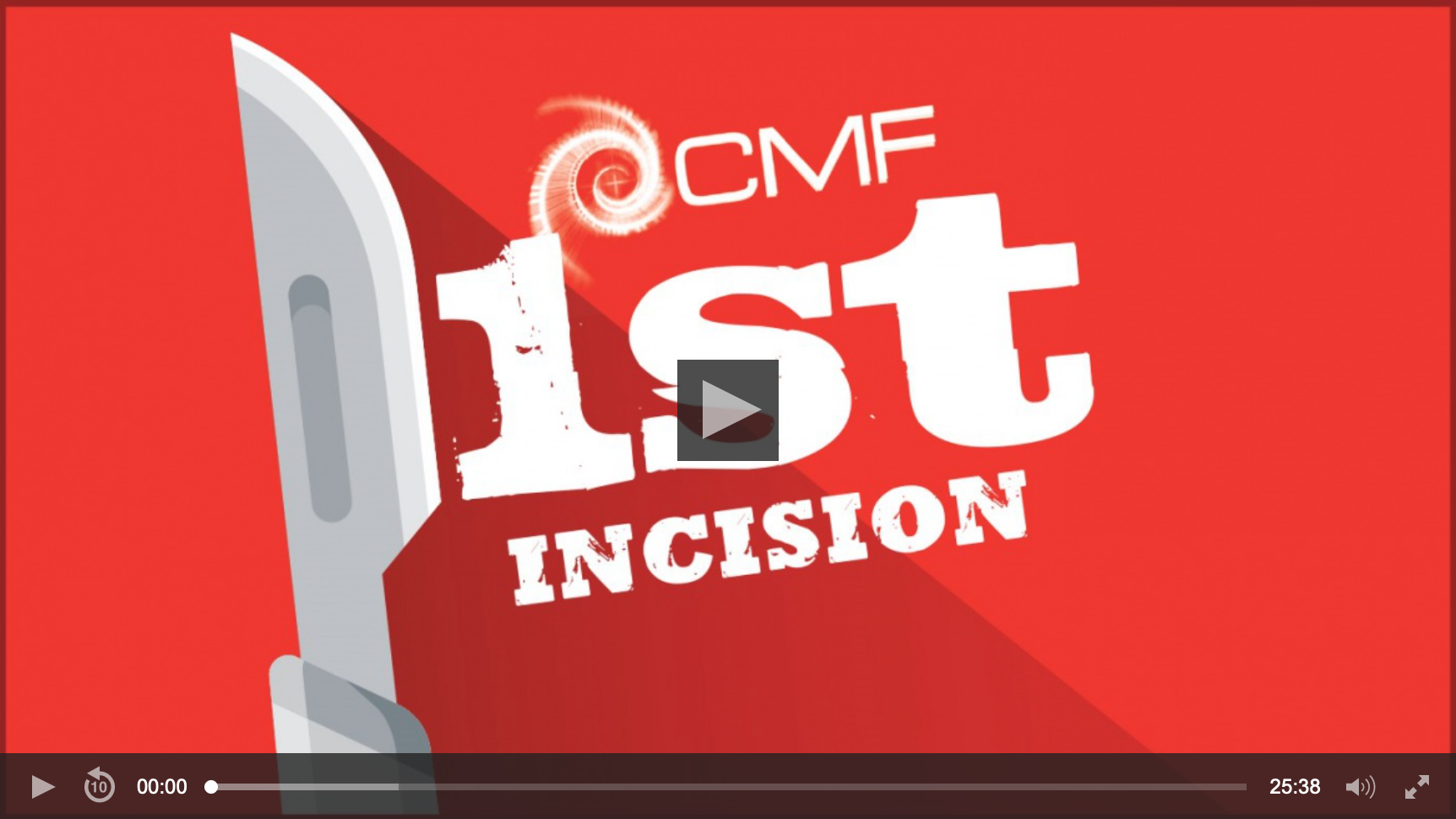 John Wyatt spoke at the 2019 CMF (UK) Student Conference on "Costly Love", discussing how Christians have responded in the middle of global crises before, and how an outbreak of the plague birthed the first nurses. Click above to listen to a 25-minute excerpt of his talk, courtesy of CMF.

Christianity in a time of plague 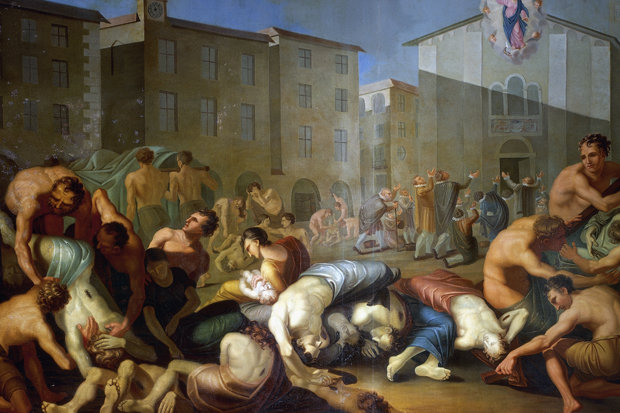 Epidemic infections were a source of terror in the ancient world. Without warning they would sweep into the cities of the Roman Empire causing devastation. The Plague of Cyprian was a pandemic that afflicted most of the Empire from about AD 249 to 262. In 250 to 262, at the height of the outbreak, 5,000 people a day were said to be dying in the city of Rome itself.

“Afterwards there broke out a dreadful plague... Read More

Coronavirus: Christians in times of plague